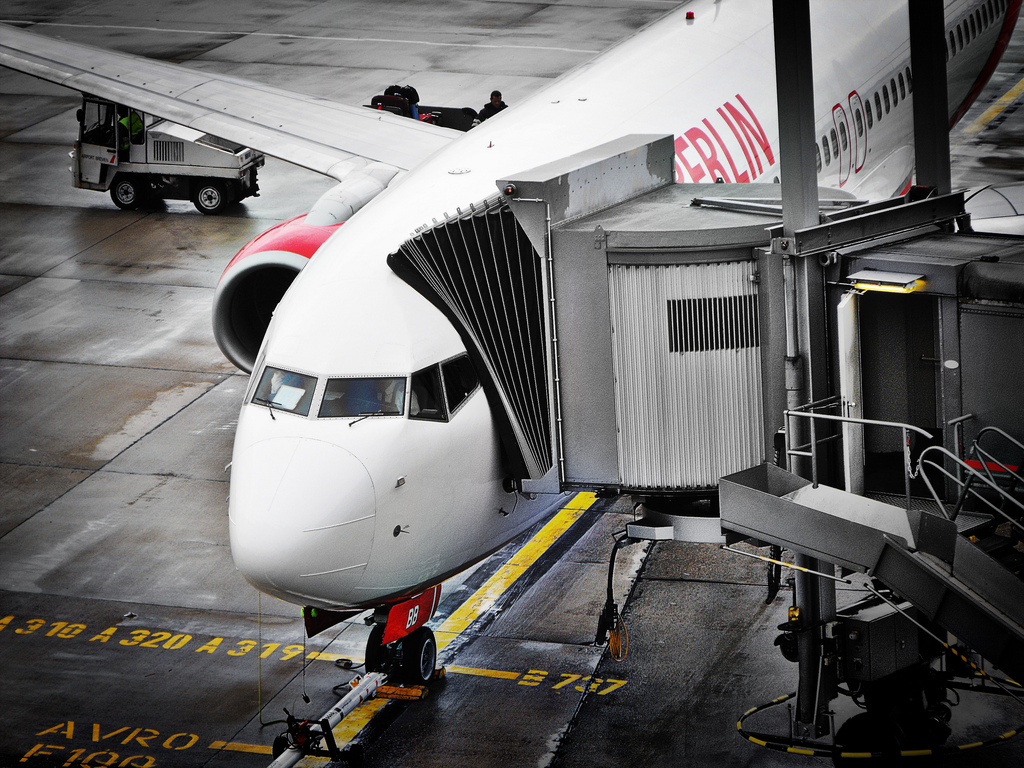 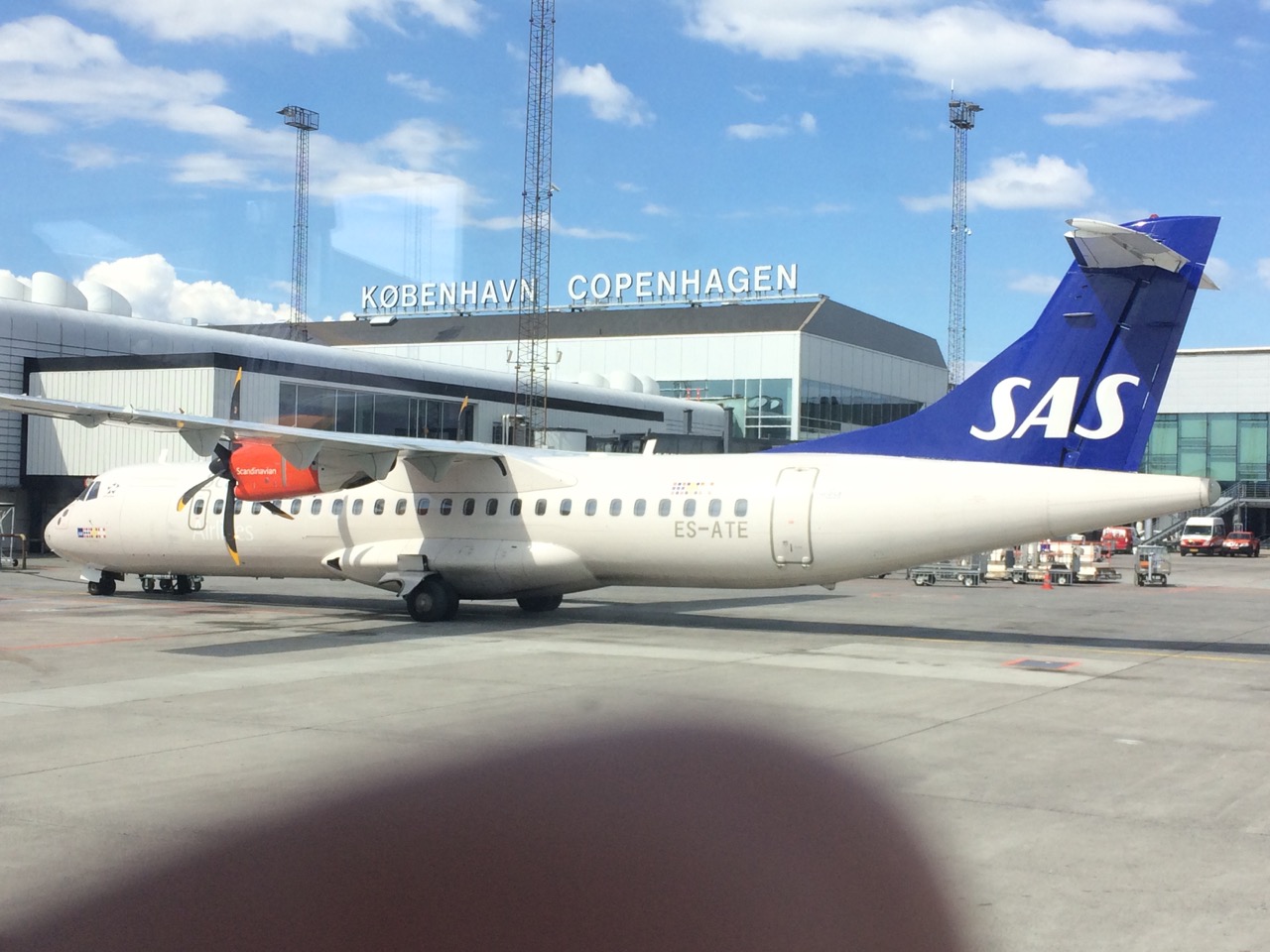 Too bad. More than two hours in the plane without access to a toilet. Not a nice and comfortable place to be. And even worse: SAS is an repeating offender.

As ususal my travel agency (one of the biggest in the world) booked my flight. And like always they made sure to do every single (weired) procedure right. Including registration of my wheelchair with several details and the information that I am a so called PRM – a passenger with reduced mobility.

Still, SAS did not equip their flights (none of the three connecting ones, neither outbound nor inbound) in a way which enables me to use a toilet.

Need to make a pee? Come on, wait until we land

There seems to be a pattern in not taking full care of people with reduced mobility. Two years ago SAS did also not provide an aisle chair during the flight.

Here comes the details of my 2018 journey:

Hamburg – Kopenhagen
• No onboard-wheelchair (airplane accomodateds more than 70 seats). I need to use a toilet, and the cabin crew offers help, but eventually does not succeed.
• Seat (5a), that was given to me was not equipped with an armrest, that could be lifted; So I had to get a new one, which caused some troubles with a family with young kids who wanted to sit next to each other.
• The boarding at arrival could only start belated, since at first all the luggage had to be taken from board, before I could be assisted from the aircraft. This is the normal (not ideal) procedure, I was told.

Copenhagen – Trondheim
• No onboard wheelchair (airplane: CRJ 900, more than 70 Seats)
• The boarding chair was made of hard plastic both at the bottom as well as on the back. It was very slippery and risky to use and the danger of getting bruises is high.

Trondheim – Brønnøysund
• A very small plane with around 35 seats. No onboard wheelchair, but a toilet for everybody else. So, why does airline staff keep saying, that planes are too small for an onboard wheelchair? The aisle chair can easily be put into the overhead storage – it’s way smaller than many hand luggage bags!

Via Twitter I filed a complaint and a demand to make it better on the return flight:

Great to be in Norway. Lovely Landscape. But @SAS is doing a very bad job. No accessibility on board. How come? @lufthansa is equipped. @ryanair too. It’s EU law. You have 12 hours to get one! At 7:05 my flight is going from BNN to TRD to CPH to HAM. Be prepared. @vzbv #inclusion pic.twitter.com/Ro2xDacsyD

I asked the flight attendant to tell the captain that the plane is not well equipped. One of the two captains comes to me and says: SAS is well aware of the fact that there is no aisle chair on board and that people in need of them cannot access the toilet during the flight in this plane. I urged him to write this down.  Here is his note:

Copenhagen – Hamburg
• Onboarding through the backdoor. Why? It’s bigger they say…
• Seat armrest was not movable (could not be raised), so I had to artistically climb over it. On this journey SAS was giving me such a seat twice.
• No onboard wheelchair. Captain (or first officer) asked me: Will you make it without using the toilet, it’s a 55 minutes flight. I said: No! I insisted of organising one before take off. But I did not succeed… By the way: 55 minutes? In the end it summed up to 3 hours without access to a toilet: Boarding with the assistance started half an hour earlier (the standard time in Copenhagen for assisted boarding is up to one hour!). So at 3pm I sat in the car heading to the plane. I entered the plane 45 minutes later. The plane was late. We finally startet around  4:15pm. Then one hour flight. Finally late deboarding. So, the next accessible toilet was shortly before 6pm.
• Deboarding took place half an hour later than everybody else (landing around: 5:10 pm, deboarding at 5:43pm)

• Luggage lost: Due to late deboarding, I did not get my luggage at the baggage reclaim. So, I had to go to the baggage office and queue up.

How does this story goes on? I will keep you posted.